Point Pedro is the name of both Sri Lanka’s northernmost point known as Sakkotai or Pedhuruthuduwa and the town close to it. The English name derives from the Portuguese “Punta das Pedras”. A lighthouse and a fishing harbour are close to the northernmost point, which is not a spectacular cape. 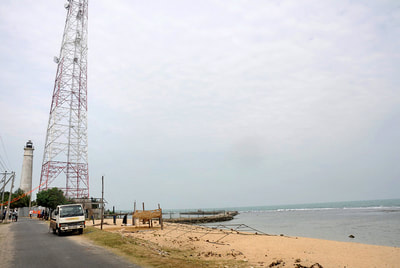 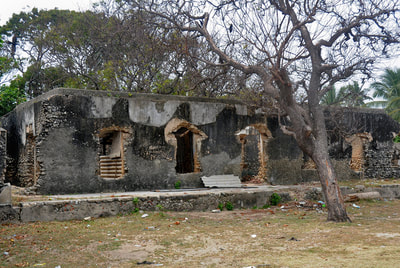 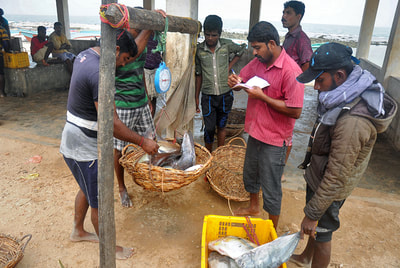 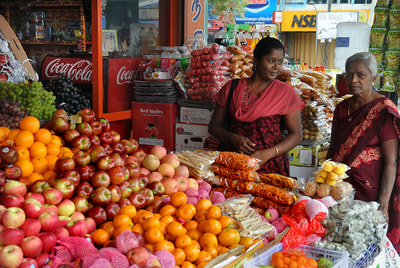