The rarely visited archaeological site of Pahiyangala in Ratnapura District is worth mentioning for two very different reasons. Firstly, the huge semi-cave is one of the most important excavation sites in South Asia. Remnants of prehistoric human settlers of Sri Lanka’s Balangoda culture have been found in the Pahiyangala abri. Radiocarbon dating indicates that the cave had been inhabited already 33,000 years ago. Secondly, Pahiyangala is believed to have been an abode of the famous Chinese pilgrim Faxian, a Buddhist monk, who visited Sri Lanka in the early 5th century. 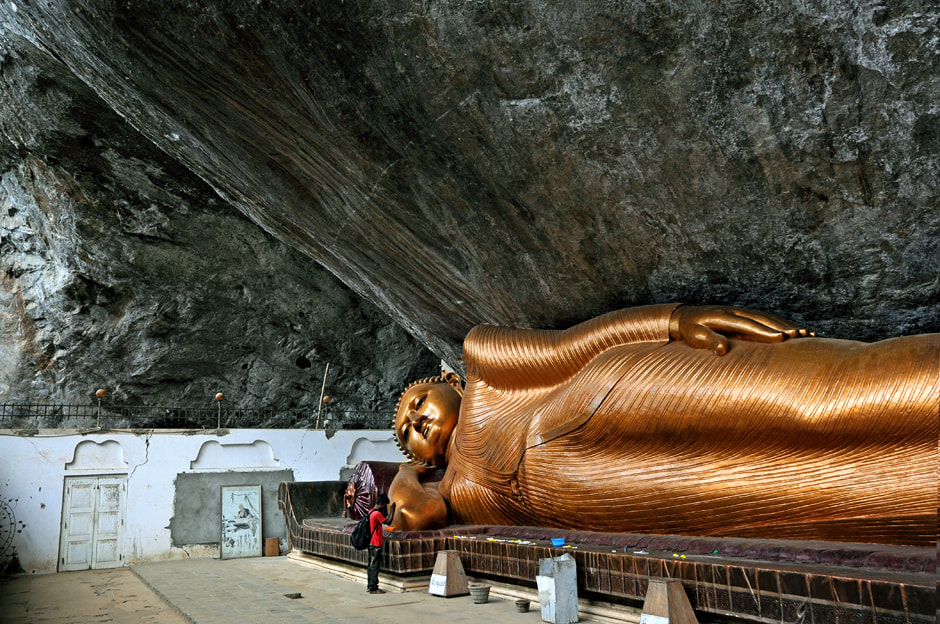