Munneshvaram or Munneswaram is the name of one of the most important traditional places of worship for Tamil Hindus in Sri Lanka and also of the village, which is the eastern suburb of Chilaw (known as Halavata in Sinhala). The Munneshvaram Kovil is only one of several temples in the village. It’s a major place of Shiva worship, but its mythology is also connected to Rama, an incarnation of Vishnu. 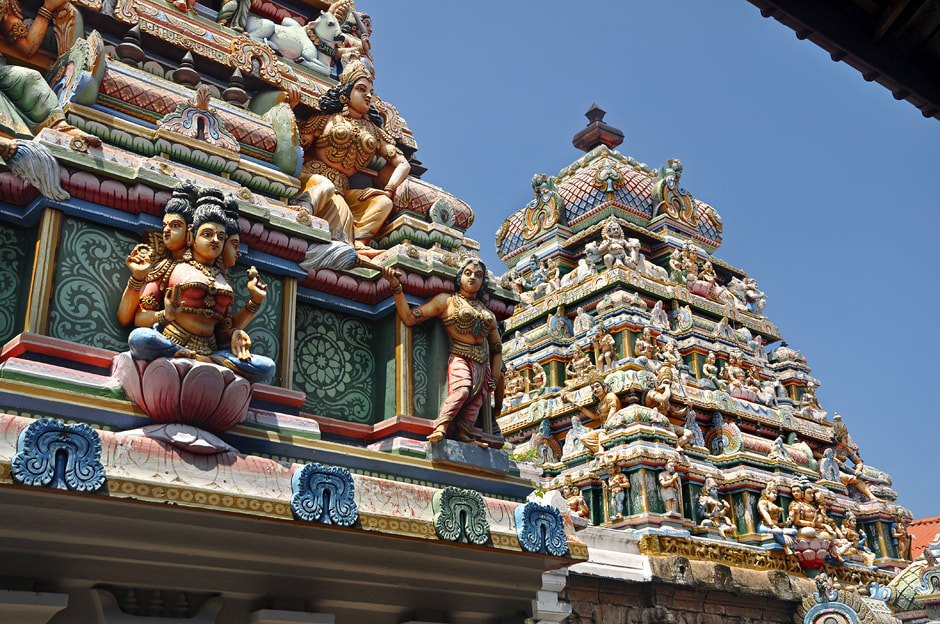