In the vicinity of Gal Oya National Park lies the rarely visited Buddhangala, which is said to be one of the earliest Buddhist temples in Sri Lanka. It is said to have been inhabited by Buddhist monks as early as in the 4th century B.C., even before Buddhism was introduced in Anuradhapura. 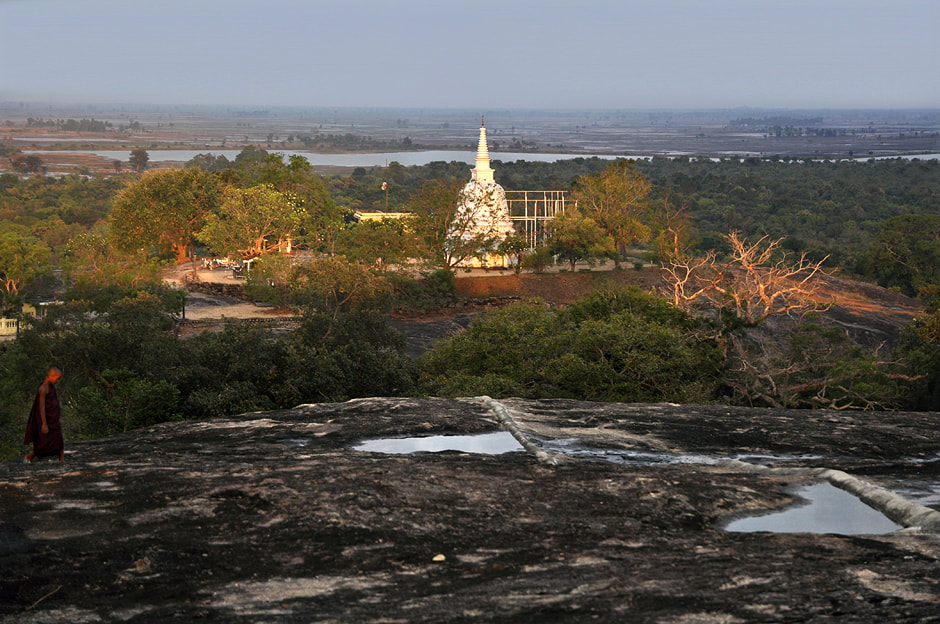